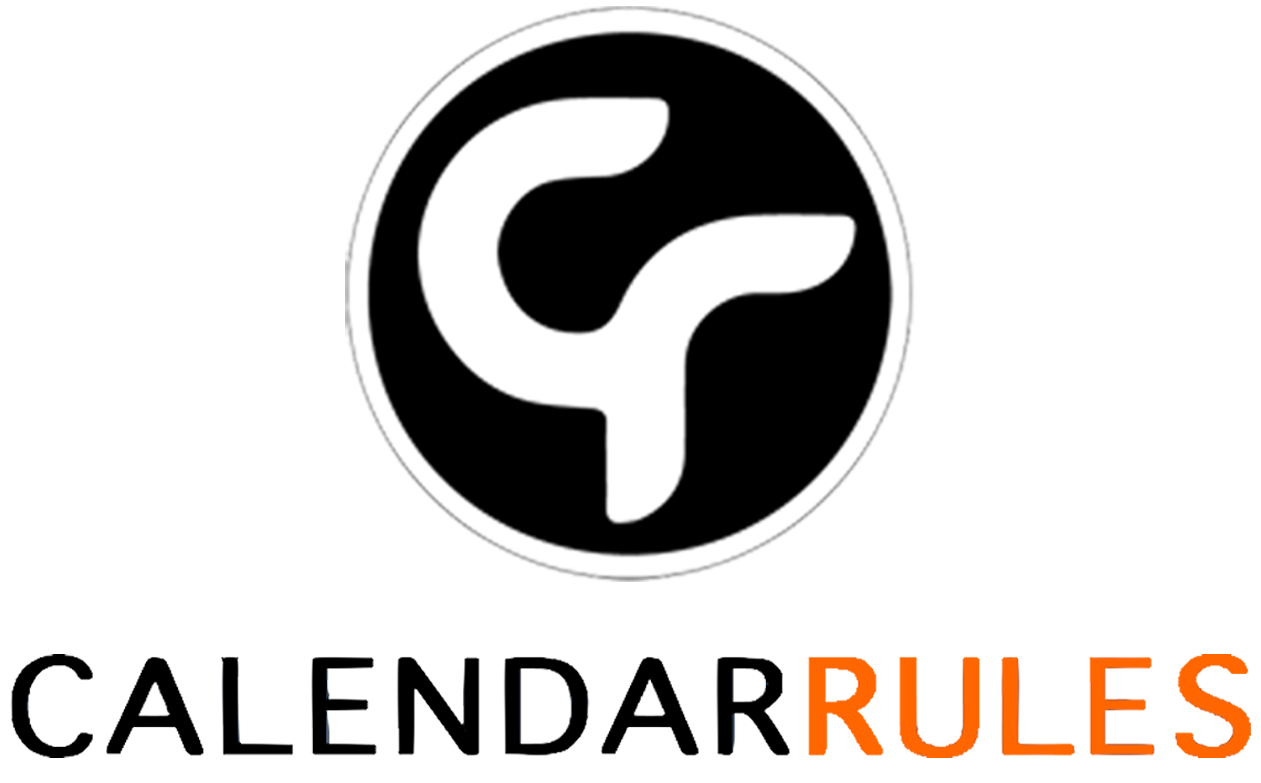 Scott is the founder and president of CalendarRules. He likes to roll up his sleeves and frequently engages with clients, prospects and partners.  His legal background in complex litigation, and technical skills as a legal software product manager, give Scott a unique perspective and skill set.  Scott holds Bachelor of Science and Master of Science degrees from California State University, Los Angeles, and a Juris Doctor degree from Southwestern University School of Law in Los Angeles.  He worked for a plaintiff’s firm, the Law Offices of Ned Good in Pasadena, and defense firms, O’Flaherty  & Belgum and Callahan McCune & Willis in Los Angeles.  He stopped practicing law in the late nineties, and has been building legal software solutions ever since, including founding CalendarRules in 2007.When Scott’s not working, he’s playing tennis or pickle ball, planning a fly-fishing trip, or enjoying a craft beer, sometimes his own brew.

Amy earned her law degree from the University of California, Hastings College of the Law in 1999 and her undergraduate degree from California State University, Long Beach. She started her legal career as an associate at the boutique firm of Phillips & Erlewine and later transitioned to larger firms such as Hancock Rothert & Bunshoft and Liner Yankelevitz. She also worked internationally in the Paris office of Norton Rose Fulbright. She has been building rules with Scott since 2005. Amy speaks French and enjoys traveling, watching crime shows, and spending time with family and friends.

Kelly has been building rules with CalendarRules since 2015. She practiced law for twenty-five years before joining CalendarRules, working in both the private and public sectors. Primarily a litigator during her legal career, Kelly appeared in state and federal trial and appellate courts as well as before administrative agencies. She holds a J.D. from Loyola Law School and a B.A. in political science from the University of California, Irvine. Outside work, Kelly enjoys exploring the Pacific Northwest, where she’s lived since 2020, and trying to perfect her canning and bread baking skills.

Megan holds a Bachelor of Arts degree from the University of Notre Dame and a Juris Doctor degree from the University of San Francisco. She practiced complex insurance coverage litigation for five years at Hancock Rothert & Bunshoft in San Francisco, but then took time off from practicing law when she moved to San Diego and started a family. She has been researching and building rules for CalendarRules since 2015. Outside of the law, Megan’s interests include reading, traveling, crossword puzzles, and spending as many days at the beach in San Diego as she can.

Helen holds a Juris Doctor degree from the University of Southern California Gould School of Law in Los Angeles, and a Bachelor of Arts degree from the University of California, Berkeley (double major in political science with highest honors, and legal studies). During her six years as a litigation defense attorney in California, Helen represented Fortune 500 financial services companies in over 100 securities, employment, and mortgage banking proceedings. Helen relocated to London in 2014, then to Lyon (France) in 2018, when she joined the CalendarRules team. She has also lived in Shanghai and Taiwan, and speaks fluent Mandarin Chinese, advanced French, and conversational Spanish. In her spare time, Helen enjoys kickboxing, skiing, playing the piano, painting, and chasing after her very active toddler.

Danica holds a Bachelor of Arts degree from The College of Saint Rose in New York.  She has worked as paralegal/legal secretary and office administrator in law firms since 2009.  Her extensive research, writing, calendaring, and case management skills are a nice addition to the CalendarRules team.